When you need a Periodontist in New Jersey...
Dental Of Clementon has some of the BEST

Bleeding & Painful Gums will be a thing of the past

Gum disease (also known as Periodontal Disease) is a chronic infection of your gums that can ruin the support structures of your teeth after a while. If left untreated, eventually your teeth will fall out and you’re physical health will suffer as well.

Plaque-induced lesions are the most common sign of gumdisease, but there are numerous other periodontal diseases that can cause damage to your teeth and gums. The main two are periodontitis and gingivitis.

Gingivitis is the lesser of the two issues but it can potentially turn into periodontitis and always comes before it.

Gingivitis is caused by dental-plaque in many individuals who are genetically susceptible to these conditions. Plaque is made up from bacteria and food particles and is a colorless and sticky film that will form on your teeth and as well as below the gums. Plaque continually forms, even shortly after cleaning. The bacteria within plaque irritates gums with the toxins and poisons they produce. This may make your gums bleed very easily, feel sore, or become swollen and inflamed. Chronic irritation can cause space pockets to form in the gums. Calculus or tartar is a porous rough form of hardened plaque that occurs when daily care is neglected including tasks like brushing and flossing. Tartar forms both below and above the gum line.

Gingivitis may progress into periodontal disease, leaving the bones and gums tissues that keep the teeth in place to decay. The continuing loss of bone known as the alveolar, will cause your teeth to loosen and eventually fall out. Periodontitis can be happen when an extremely aggressive immune response to bacteria that has formed on your tooth’s surface occurs.

Periodontal disease is commonly painless and often symptom free which makes it extremely dangerous for many people. Most Americans will have some form of periodontal disease by their mid 40’s, however majority of those afflicted will be completely unaware that they are suffering from it. For these reasons it’s very imperative to maintain good oral hygiene at home and to see your regular dentist for checkups twice a year or when you have any dental issues arise to reduce your risk.

There is good news.  If you suspect that you have gum disease, it is vital that you schedule an appointment with a dentist near you immediately.  If you do not take care of those sensitive teeth and bleeding gums, your gum disease can easily progress to the point of becoming periodontitis.

If your gum disease goes untreated, the bone in your jaw can physically decay, leaving no where for your natural teeth to root.  You will eventually loose all your teeth and require dental implants (or dentures).  In the long run, it is much cheaper to have regular teeth cleanings.

If you have an excessive buildup of plaque (a precursor to gum disease), you may need to have root planing, scaling, or even a deep clean the first time.  After that, regular checkups and teeth cleanings with Dental Of Clementon will keep the gum disease and periodontitis at bay. 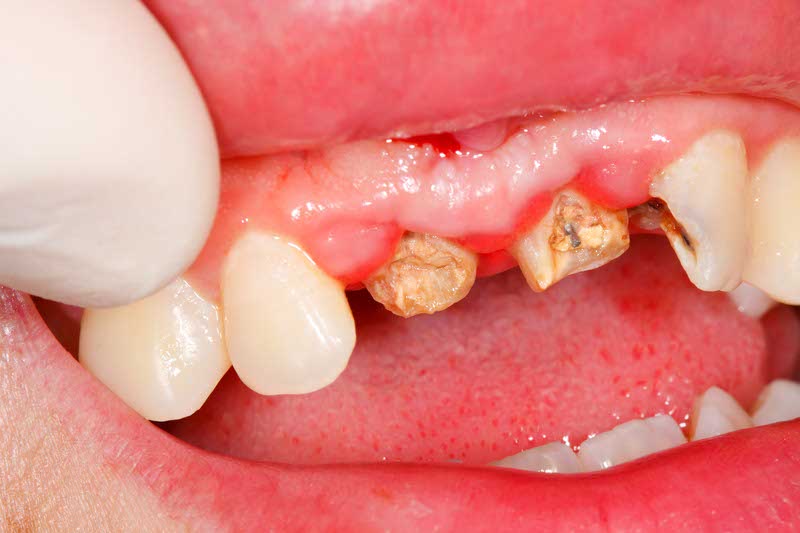 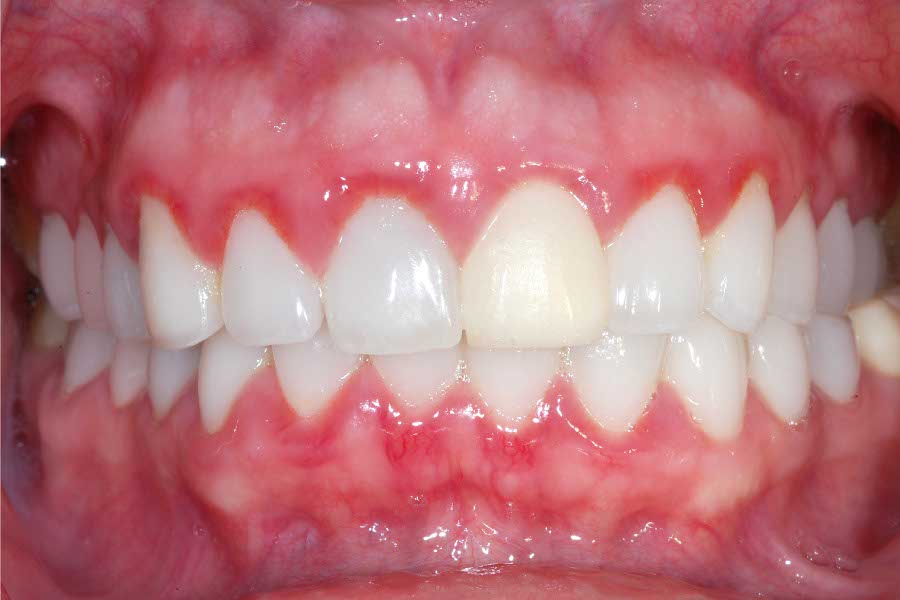